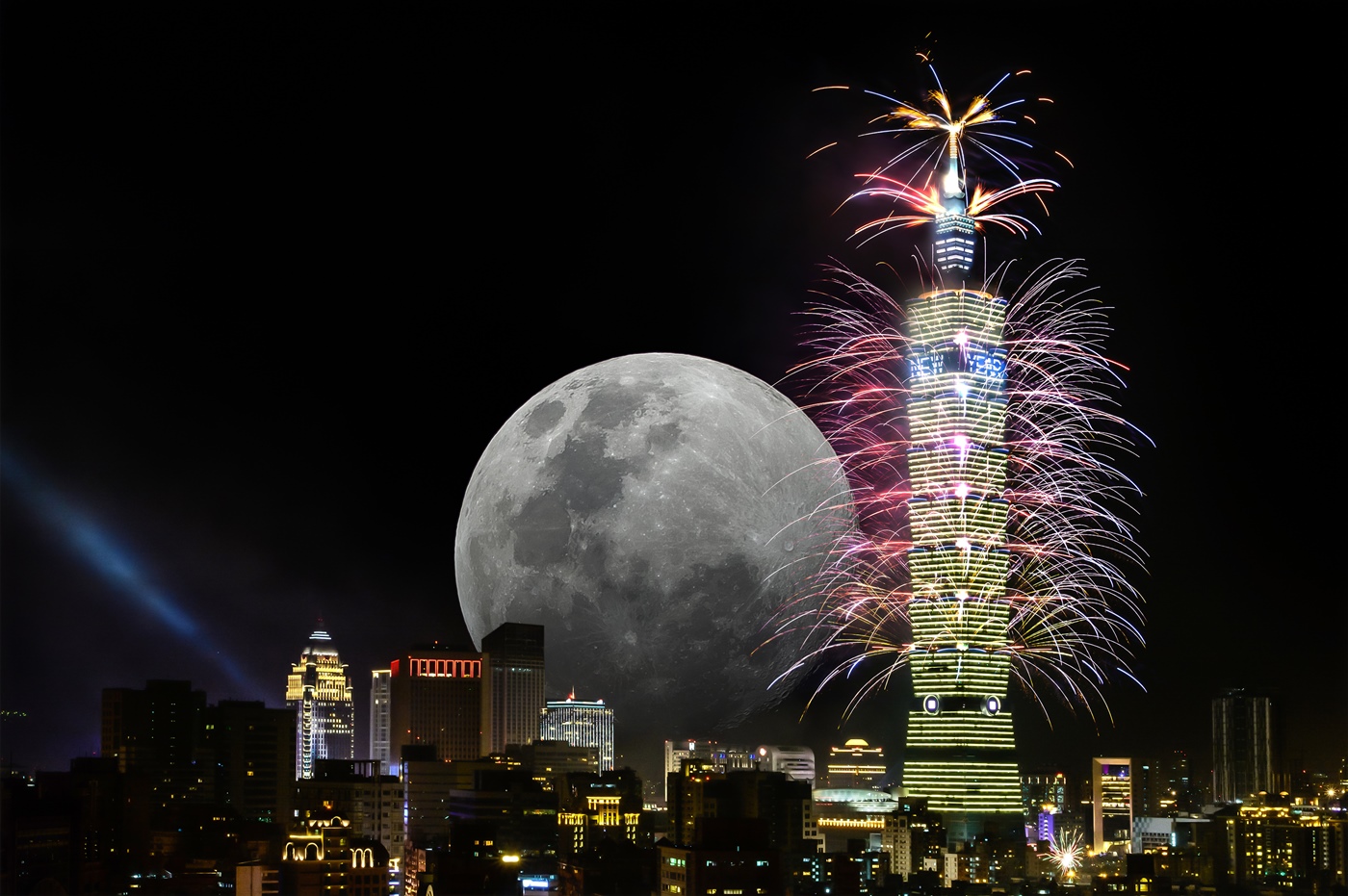 CC/ Please let the German-language letter be translated into many different languages and be handed it over to the right places!

A very well recorded report by Radio Berlin Brandenburg was broadcast today on NDR Info with the title: "The single mothers of Casablanca".

In the programme, various women's fates were told directly by those affected ones and translated into German by a French woman.

Without exception, these were true fates of individual young girls and women, who have to endure lifelong public discrimination by society because of a pregnancy.

These women are often left with no other option than suicide, or there was also talk of infanticide.

Many of these women are in this situation because of a promise of marriage by the Moroccan man and are very often abandoned by a "legitimised excuse of Islamism", since Islam provides for leaving the decision of marriage of the children to the parents or the family.

Through this possibility, any Moroccan can get out of the affair by pushing his parents or family ahead by means of a marriage that has already been promised.

It was also said in the report that a girl or woman is held responsible for moral standards, but the boy or man is free in this respect.

It was further reported that a virginity must be verbally confirmed by the woman during marriage as it is considered a part of the marriage contract.

Should a woman have lost her virginity for other reasons than sexual intercourse, then that woman is also marked.

In the background of the programme, one could sometimes hear the Islamic prayer leader through a loudspeaker and a sura from the Koran concerning the morals of an Islamic woman was read out.

Now the question arises, where do the Moroccan men get the women, since they are free boys and men in this respect, if the women in their country can thereby end up on the sidelines, in death or in a brothel.

If these men had a real faith, they would have to take women for their needs who come from another culture, but there is certainly not enough time or money for that.

Now my person suspects that in Morocco, for example, especially in Casablanca, the TV and the video library have also spread and probably with everything that goes with it.

This means that in a culture that demands certain moral prerequisites for marriage, through a demonstrated permissiveness of other cultures as well as through foreign tourists, the Islamic girls, women and their children are hit particularly hard, in that they usually have to pay the high price for an adventure that the media also pushes.

Listening to just one fate, the listener sitting at a laid table in a warm room must ask himself why it is not the same for him and why it has hit others*?

Now, by chance, the Empress was sitting in front of the radio listening to this report.

Last Tuesday, 4 May 2004, for example, TV showed a house sale and a German prospective buyer with a child on her arm, whereby the house, I think I understood, was abroad and the purchase price of the house was seven million euros.

While sceptically looking at the house, the young woman said into the microphone of the TV camera: "Yes, you would have to think carefully about buying it, because after all, seven million euros is a whole year's salary".

My person was shocked, especially because the existence of the Authorities is no longer a secret and many people have already been informed.

Such a "silly goose" should be ashamed to show off money in public and then in this form.

Exactly this programme and exactly these spouses will now make you memorise, which was shown in the late afternoon of 4 May.

Every person who possesses more money or assets, which he or she has not honestly earned with his or her hands or his or her mental strength but has scammed, whereby an inheritance must also be examined for its accumulation of assets, will sooner or later have to cede or return these assets.

Complete letters are available for this measure, which can be expanded so that they can be used, so that these letters should be available at all financial institutions worldwide.

Many people who are now informed of the existence of the Authorities still have the chance at present to voluntarily cede the accumulated wealth to the right places and authorities; later, the entire wealth will pass into one hand and one common pot.

Wealthy people who own more than they have honestly earned will now have to consider how they themselves want to get through life when there is an Empress, who will be in possession of an Momental Cudgel and who will no longer accept and tolerate such injustices as mentioned.

So now, first and foremost, those who have come to grips with reality and have ways and means to move forward in the matter and commission are addressed.

No one should throw the money whose are currently allowed to manage out the window, this also applies to those who have made a larger gambling profit.

No one should knowingly allow themselves to be overcharged or deceived with regard to the surrender of assets.

A very specific check of the appropriate places and locations for handing over money must remain a prerequisite, as otherwise one is not helping anyone, but quite the opposite, cheating other needy people out of the available money.

In order to fulfil this prerequisite, at the beginning of the matter many so-called "rich people" will have to personally ensure that the "scammed" wealth will flow to the respective desired destination*.

The best option would be to personally convince oneself on the spot regarding the worldwide neediness in order to provide for reasonable projects in the long run.

Of course, this order applies worldwide and not only to Germany, Europe and the USA.

Woe to you and others if a young girl, woman and mother has to abort a child just because she cannot make a living for financial reasons.

A Muslim woman may also hold her head very high if she gives birth to a child out of wedlock, because then the whole of humanity will not have to pay for the damage caused by a single abortion.

Please rebroadcast this report "The Unmarried Mothers of Casablanca" at a publicised time and then please read out this letter from the Empress.

This reportage has already received a prize or an award; now please also put this award into the appropriate perspective.