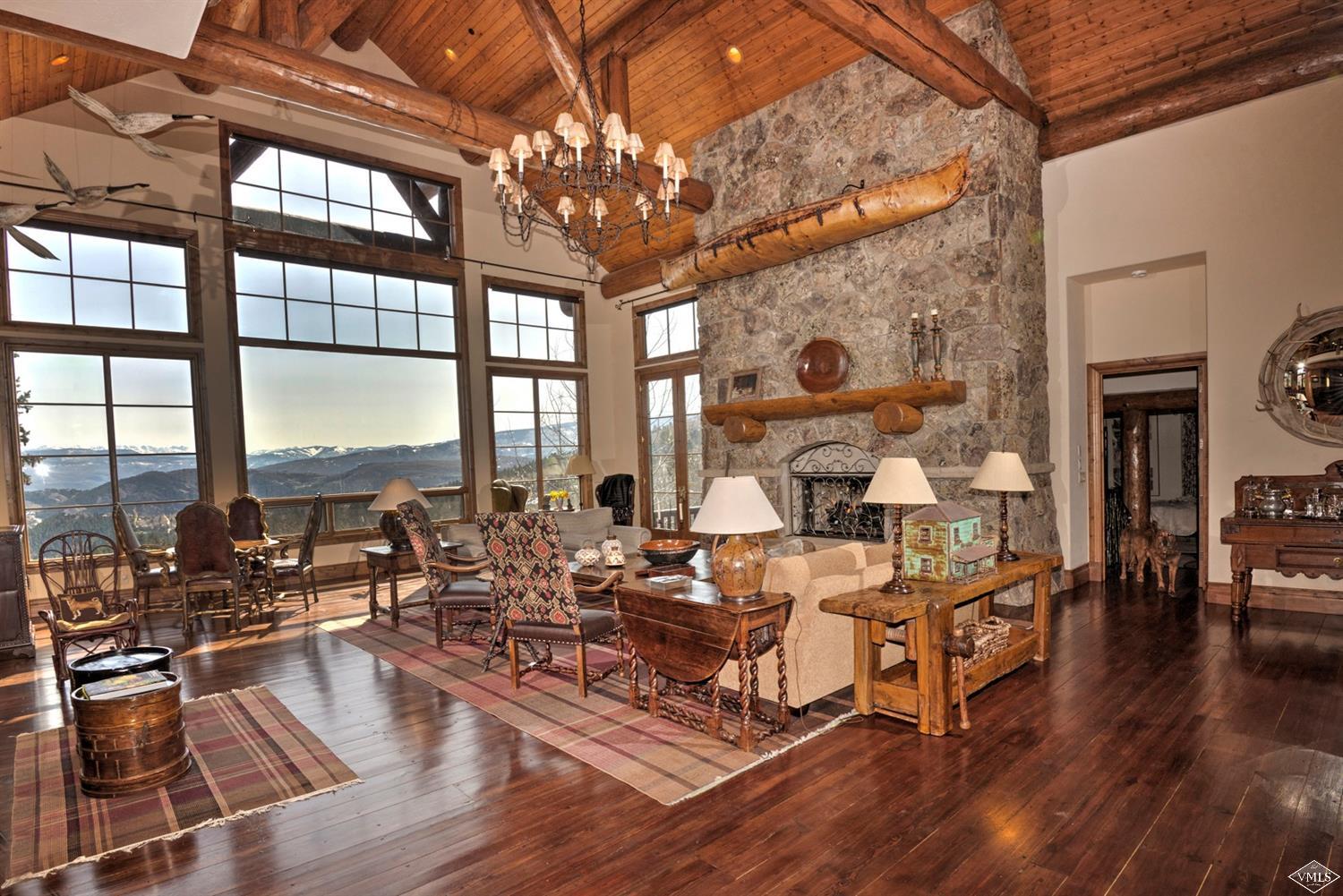 Please let the German-language document be translated into all languages of the world and be handed over to the appropriate persons and groups of persons!

Actually my person did not want to hand any more letters to psychopaths for the time being, but on the other hand I am always amazed that there are still young people who can at least still recognize and distinguish between right and wrong and also stand up for the right.

Some of these young people grew up in the above-mentioned period and were lucky that they were not aborted but were able to come into the world.

If one looks at the statistics of the abortions year by year only for Germany, and takes to the good end the pocket calculator to the hand, then one comes on the sum of 2,879,104 humans, who are missing completely simply in Germany and thus on the world.

A legal regulation is present, but it is freely interpretable for everyone and actually really as an alibi function to use.

§ 218a Impunity of Abortion

the pregnant woman has demanded the abortion and has proved to the physician by a certificate pursuant to Section 219 (2), second sentence, that she has sought counseling at least three days prior to the procedure,

the abortion is performed by a physician, and

no more than twelve weeks have passed since conception.

My person really had to laugh about this above mentioned § 218a, because basically no pregnant woman and also nobody else is allowed to demand that a human life is prevented by killing it!

That what a human being may demand, those are for example laws to be taken seriously, about which no human being must laugh!

What do these legislators actually have for a conception of a functioning and Christian-oriented society?

An abortion is and was also never a human right what basically every mentally to some extent healthy person will also know and if one as a human being demands something, then at least the right should be on the side of the demanding!

Should you and others have thought of your personal advantages of the popularity statistics by such laws and have demanded that such questionable laws are voted in, which no judge and no ruler or no government before the Creation can answer for, then you and others better should not talk about responsibility for a people!

And now my person demands that you and your kind will end first of all this and afterwards every further nonsense!

You, dear Mrs. Merkel, will handle this big and dangerous nonsense, which you also have to answer for before your Creator, with the possibilities and talents, which were given to you, immediately from the world and not only from Germany, if you should be really interested in taking responsibility for a people!

Please take Mrs. von der Leyen with you into the boat and please also do not forget to call the women of your Protestant church into this great responsibility.

Furthermore my person demands that a government of the FRG is composed of few, but predetermined and suitable persons, who were already named, should King Juergen agree with the preselection of these politicians.

My person permits to the present people of the "traffic light coalition" an illusory government for the very sick people who may work out with pleasure proposals of a legislation but my person demands that these people will not exercise any government power without that the real government which is composed mainly of the Royal staff will censor all law drafts and will sign off if necessary!

Further my person demands that the new bogus government will quickly become aware of this fact by immediately cutting the salary or the diets to half and slowly to a third until everybody receives a prescribed budget rate and by creating in parallel reasonable and legally secured laws for the people, which also secure the life after death, what can be recognized first of all by the prohibition of any abortion and afterwards the "red sofa" for the mentally deficient of a donation-gala will belong in the future to the TV-archives!

As a rich Europe with thousands of millionaires and hundreds of billionaires all together will take care that the written orders and instructions of my person will be obeyed worldwide by initiating a beginning in Europe in the matter!

My person has an idea of who "these third parties" are, which one can identify mostly by a possible loss of the personal power!

In other words, all of you please take care that no dangerous maneuvers and diabolical actions will be identified as military attacks by a deception of such "third parties" by falsely responding to these or other maneuvers and wars will be the result!

Misunderstandings, false claims, accusations and suspicions are the daily bread of such third parties, all together you better not forget that!!!

My person has looked more exactly at "such third" or such powerful ones via TV, which will keep themselves compulsorily in the background and to which it goes in truth only around the personal power, around acknowledgment and around comforts of the life and these ones would blow the people in the truest sense of the word for "chicken feed", because the well-being of the people is completely indifferent to them.

The same insinuates my person of course not all politicians inside, however 2.897.104 aborted human lives within the last 14 years in the FRG which will reach in the statistics including 2021 nearly 3 million human lives, are simply here on earth no more available, what must be paraphrased equivalent with a godless people or with spiritually low-middle ones!

To my person it is clear that the welfare of the people stood also for Mrs. Merkel in the first place and still stands, but she were never in the right in which the true Authorities of a world leadership are, which may demand from every thinking human being unrestricted obedience and a very high consideration!

HP: The educational measures by the requested Monumental-Cudgel of my person and the corresponding measures will change forcibly and of course to the disadvantage of the peoples, which mainly my person administers, because one does not play with an Empress and her loved ones!!